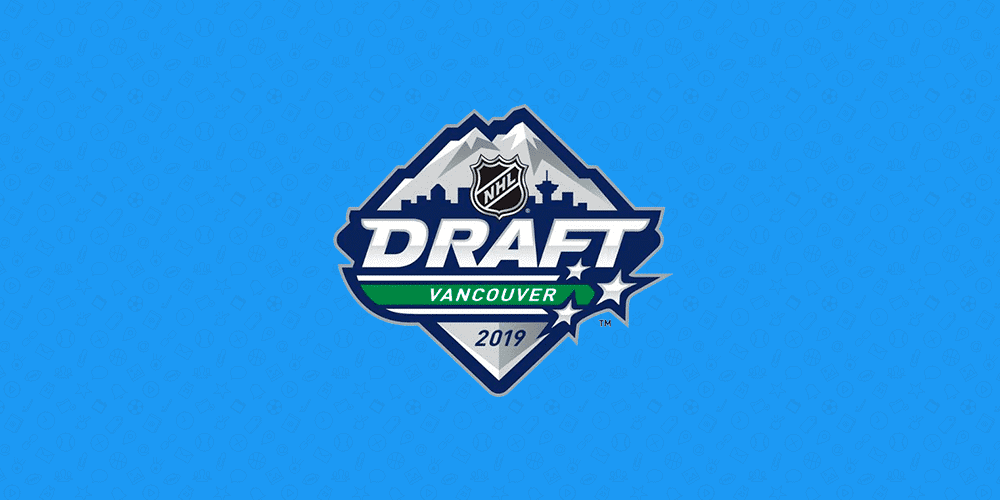 The First Round of the 2019 NHL Entry Draft is set to take place tonight at Rogers Arena in Vancouver, BC. The Final NHL Central Scouting rankings are in, General Managers across the league have the players ranked and they are excited to select the best young hockey talent in the world. This year’s draft class is considered strong, with some of the top prospects looking ready to make the jump to the NHL and begin playing.

The first-round draft order is decided, however there is always the possibility of trades happening, so nothing is set in stone. The New Jersey Devils have the first overall pick, followed by the New York Rangers and the Chicago Blackhawks. Here is a complete list of the currently draft order for tonight:

According to McKeen’s Hockey, Jack Hughes or the US National U18 Team will be the first player selected. He put up 112 points in 50 games with the club and is ready to join his brother, Quinn Hughes, in the National Hockey League. The consensus number two overall pick is Kaapo Kakko, a Right Winger out of Finland.  Following these two players are a number of WHL prospects, including Saskatoon Blade’s forward Kirby Dach. As a Saskatoon based company, we will be routing for Kirby tonight! To view McKeen’s full prediction for the first round of the draft, click here.

The Team at TeamLinkt has also compiled their thoughts and assembled draft predictions for the first 10 picks in tonight’s draft. They are: